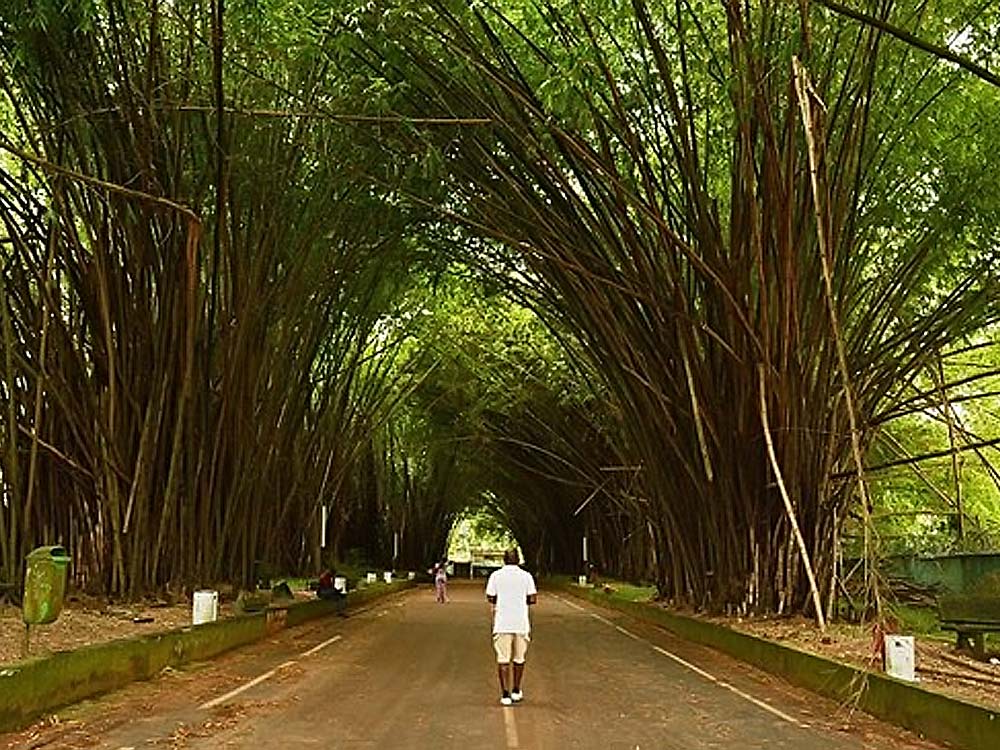 The Bingerville Botanical Garden (18 km east of Abidjan) has existed since colonial times, more precisely since 1904, when Bingerville was the political capital of the colony of Ivory Coast. It was the private garden of the then French Governor, Gabriel Angoulvant, who wanted to create a garden behind his residence, which has now become an orphanage. The Governor decided to enrich the garden with plant species gathered during his travels within the colony and in the West African sub-region.

In 1912, it became an introductory and trial garden for plants brought from other tropical and subtropical regions. It was then directed by the botanist Jolly. During World War II, activities slowed down. Trials on ornamental plants have been stopped, but they are continued on economically profitable plants, namely coffee, cocoa and bananas. 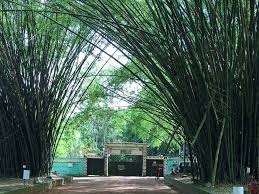 Entrance of the garden

In 1952, the trial garden was established as a botanical garden. It thus changes status and becomes a conservation organization, therefore a museum institution. He abandoned the trials in favor of research institutions such as the IRHO (Institute for Research on Oils and Oilseeds), IRFA (Institute for Research on Fruits and Citrus), IRCC (Institute for Research on Coffee and Cocoa, etc. The Governor entrusted it to the Center for Learning and Agriculture, which had become an agricultural college. Subsequently, the need to achieve more effective supervision led the authorities to separate the garden from this professional school and give it its own management.

After 1960, the garden was extended to 55.6 ha, including 45 ha for the garden itself and 10 ha for the nursery. The diversification of plant species is also continued.

Despite enormous maintenance and therefore conservation problems of this historic site, it has managed to survive. Thus, there are species native to tropical Africa, Asia and the surrounding islands, tropical America and Australia. For example, plants of the family Myristicaceae, Lauraceae, Oxalidaceae, Ochnaceae, etc. As for their function, there are ornamental plants, food plants, medicinal species and plants for textile use. 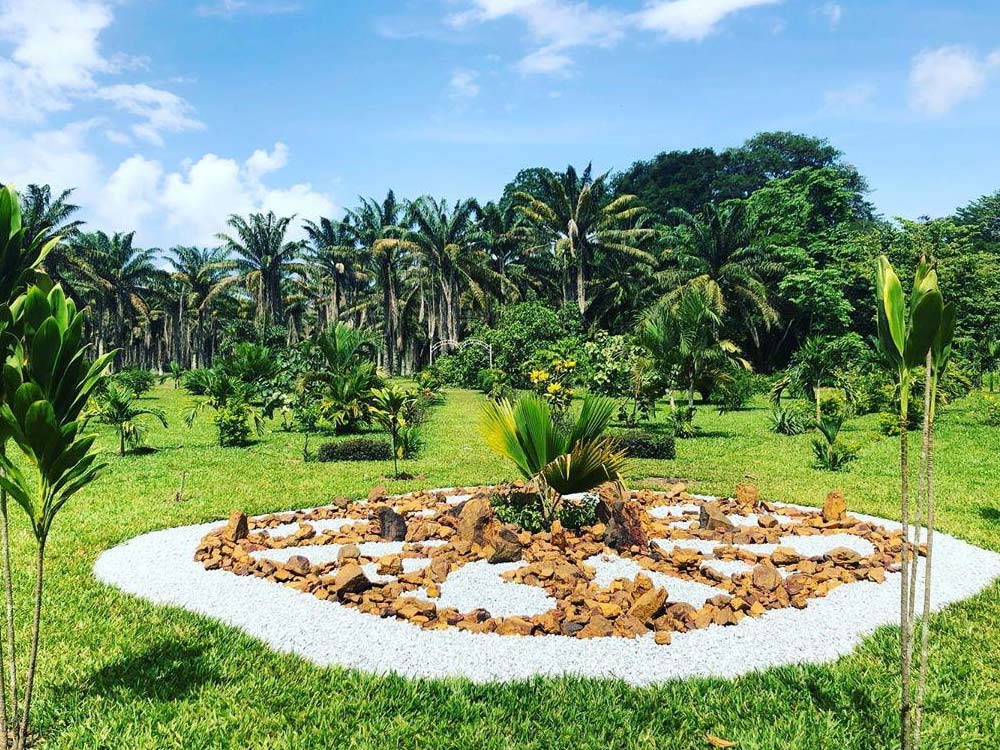 Here is therefore a historic site which can be considered as a sample of heritage resulting from “globalization”, because the fruit of contributions from several parts of the world: located on Ivorian territory, created by a Frenchman and which contains, except for the native plants. Africa, species from America, Asia and Australia.

The hope for the conservation and enhancement of this botanical garden, after abandoning the research activities entrusted to the institutes designated above, came from the decision to manage it as a museum institution. Therefore, conservation activities as well as study and dissemination actions for the purpose of education and public enjoyment are implemented. Indeed, visits are organized to allow the institution to play its social role.

An initiative was taken to enrich the site and increase its appeal: illustrious politicians were asked to appropriate a plot of land and garnish it with plants and flowers. It is obvious that this plot of land is formally identified with the name of the personality, which can ensure its continued maintenance. It also gives it a certain value and gives prestige to the botanical garden. 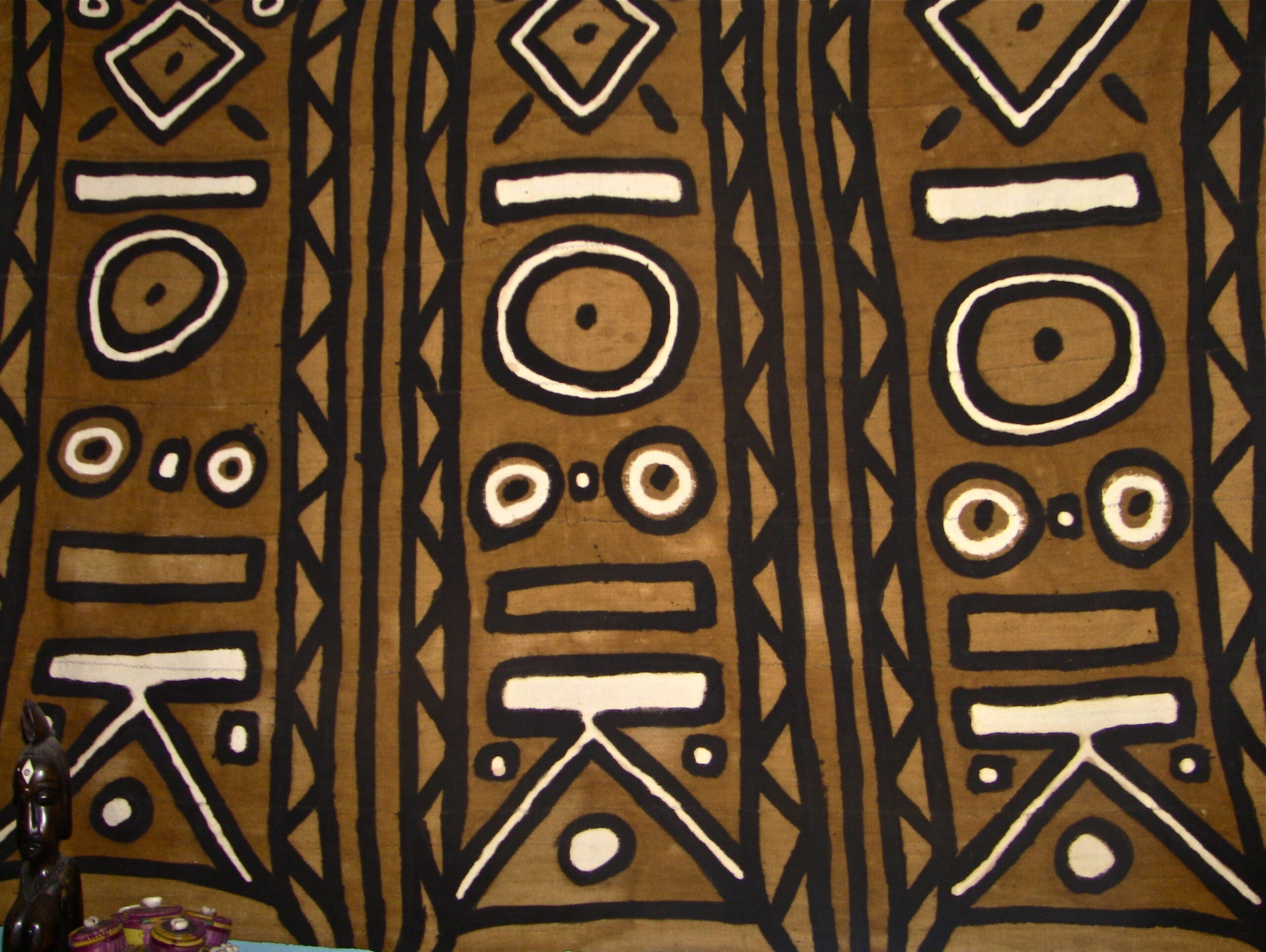 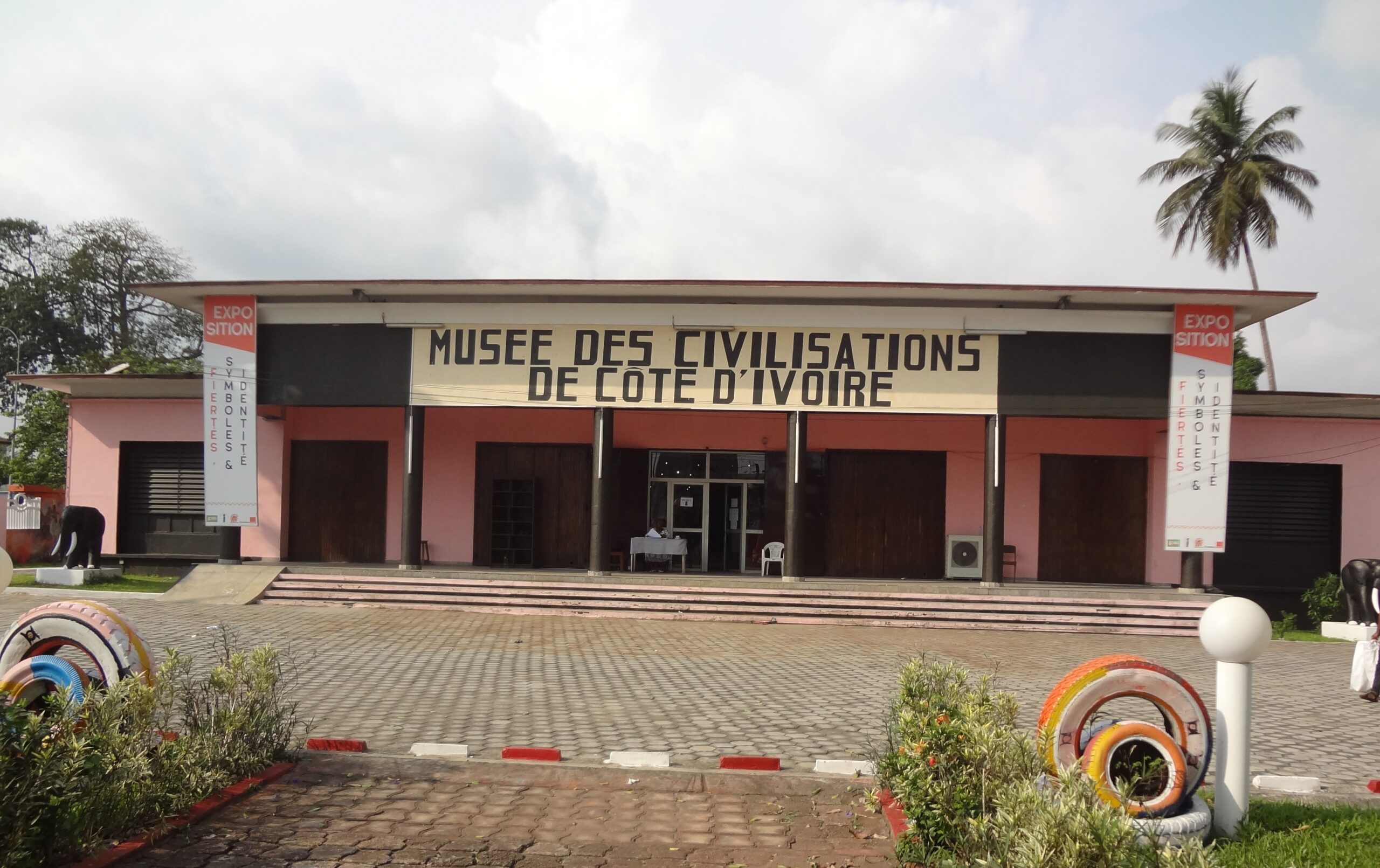 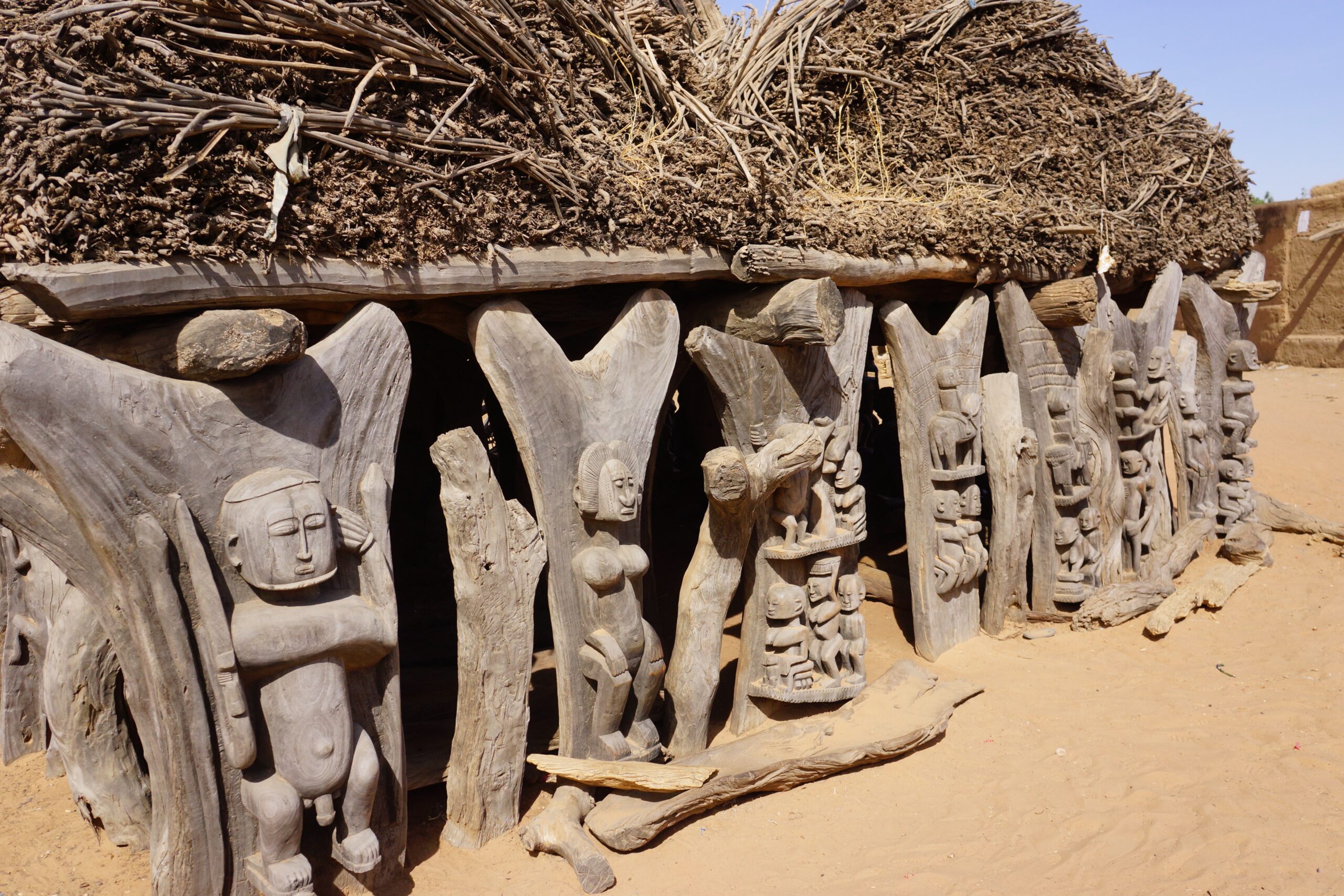