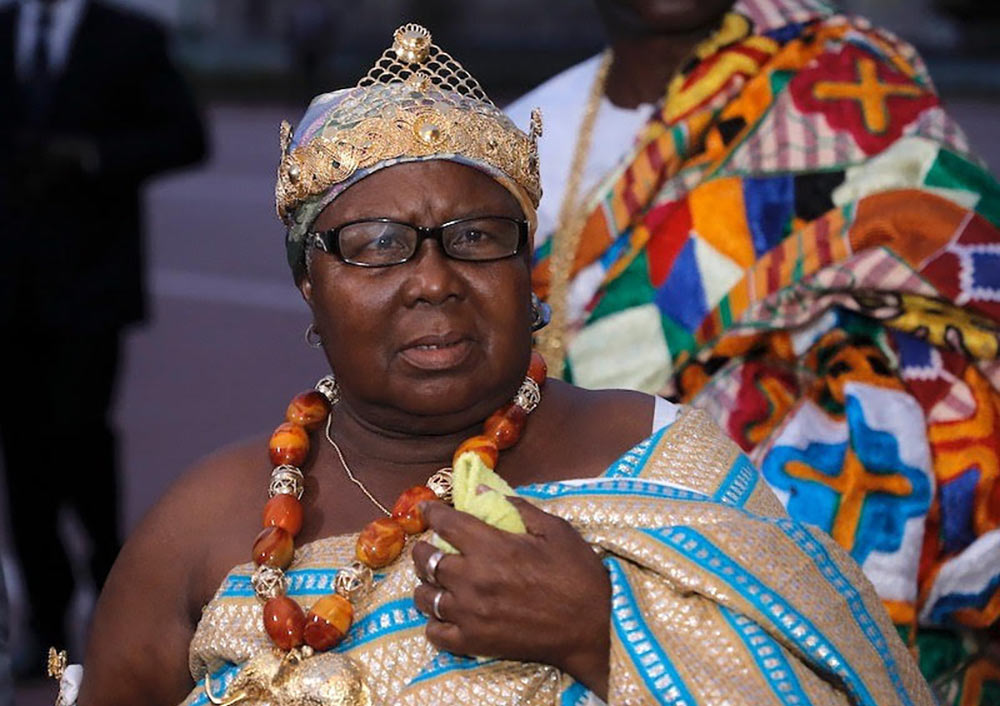 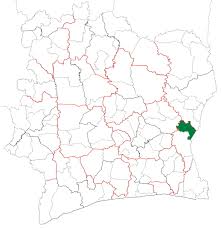 Its inhabitants, the Juaben, called Djuablin by deformation, have the same origin as the Indénié, namely the Denkyra in Ghana. Following conflicts of succession, they move and after an alliance with the King of the Bron against the Bouna under the leadership of Prince Bredou Assamandjè, they obtain the territory they currently occupy. This territory is all the more attractive as gold is discovered on the banks of the Basso River. It was then baptized Essikasso (current Assikasso), that is to say “on gold”. This is how Bredou Assamandjè founded, around 1760, the new Djuablin kingdom of Essikasso, or the kingdom of Essikasso (Assikasso).

The mode of royal succession among the Djuablin is matrilineal. When the king dies, it is in order the maternal cousin, then the maternal nephew, according to the family tree, who succeeds him. There are, however, other criteria: the pretender to the throne must be a virtuous person of good character. He must also be well built physically and have no disabilities whatsoever; for example, he must not stutter. In short, he must be in possession of all his abilities in order to properly fulfillhis mission.

Concretely, the appointment of the new king is done in a very consensual way. First, the family and the children of the late king are consulted in order to obtain their agreement for the replacement of their parent. Then, the council of traditional chiefs enters into a conclave with the midwives (nothing to do with the medical profession of midwifery), and it is at the end of this conclave that the king is appointed. When the identity of the king is known, the members of the conclave return to the assembly. It was then that the court cane holder said the following sentence: “Open my mouth!” And when the king’s name is proclaimed, he is carried in triumph for a lap of honor. The loincloth he wears is torn to shreds by those attending the ceremony, as everyone wants to keep a piece of the king’s loincloth appointed in memory of this important event. During the night following this designation, the new king is guarded and protected by a court sage because there are concerns that he will “escape” eventually for fear of assuming the responsibilities that are now his. In fact, the sage guarding him interrogates him to make sure he is aware of the burden that awaits him. This interrogation is repeated the next morning in front of the whole assembly and when all goes well, the new king must take the oath: a village chief (the kingdom is made up of several villages) presides over the ceremony; the new king and the village chief each equip themselves with a cane and a royal saber, then they make marks on the ground as a signature. “From that moment the new king is officially proclaimed and installed.” Concludes our informant, Mr. Ahissi Baffélé René Lafleur. 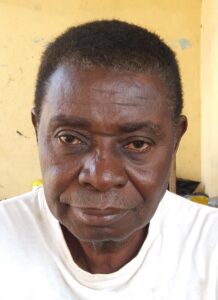 It is important to emphasize the role of the queen mother. This is the mother of the whole kingdom. She plays an important role in the designation of the new king. It does not rule, but above all is a library that we always consult before making big decisions. It has its own courtyard. In every village in the kingdom there is a queen mother and she influences the village chief when it comes to making decisions. The queen mother should not be the king’s sister, but rather his cousin, aunt or mother. 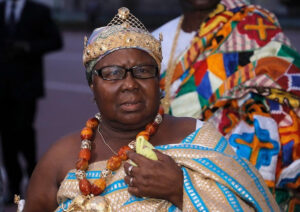 In conclusion, it should be noted that kings and traditional leaders have significant political power in Côte d’Ivoire, as is the case in other African countries. The Ivory Coast, however, went a little further by creating the Chamber of Kings and Chiefs, a state institution, a sort of 4th power with its seat in the political capital, Yamoussoukro. 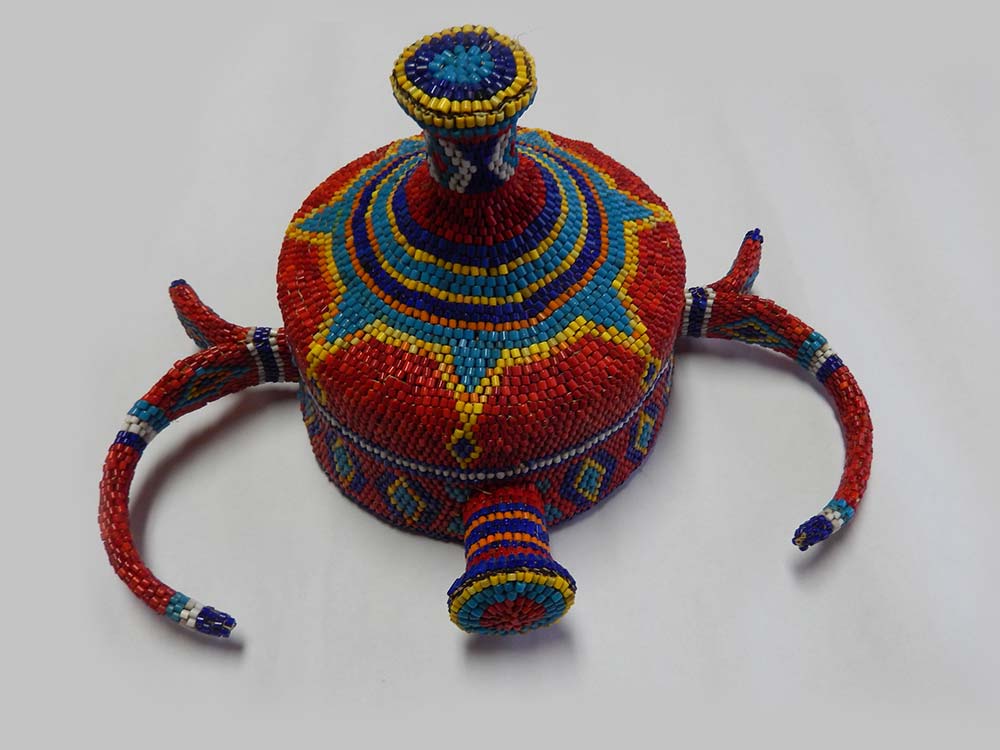